The document was submitted to the City of Surrey’s Finance Committee on the heels of Surrey announcing that the police transition budget had tripled in one year, driving tax increases up to 15% for some taxpayers. Significant uncertainty remains regarding Surrey’s cost projections as well as the City’s ability to afford the transition to the Surrey Police Service (SPS).

“Surrey says the police transition will now be delayed to the end of 2022, but it still has not provided the level of detail required to show how it will afford this expensive transition,” said Brian Sauvé, President of the National Police Federation. “While projected transition costs have tripled from $19 million to $64 million, the City has not provided a breakdown of costs by category, and has provided no additional information to explain the overall cost increase. The public deserves a full accounting of these additional costs that are driving significant tax increases.”

While Surrey has now delayed the completion of the transition to 2022, the 2021 Financial Plan does not provide a clear accounting for significant transition costs, including:

In addition to mounting questions regarding the police transition budget, there remain significant gaps in projected operating budgets. Surrey’s 2021 Financial Plan estimates that 2023 will be the first full year of SPS operations, with no agreement in place with the federal government or the RCMP on the budget or plan for 2021 and 2022.

“There’s no question that Surrey’s plan is in complete disarray, and that is precisely why their plan has been delayed,” said Sauvé. “The Mayor and his team overpromised, under-budgeted, and have failed to do the work required for this expensive and unpopular transition.”

The National Police Federation (NPF) was certified to represent ~20,000 RCMP Members serving across Canada and internationally in the summer of 2019. The NPF is the largest police labour relations organization in Canada, the second largest in North America, and is the first independent national association to represent RCMP Members. The NPF is focused on improving public safety in Canada by negotiating the first-ever Collective Agreement for RCMP officers, and on increasing resources, equipment, training and supports for our Members who have been under-funded for far too long. Better resourcing and support for the RCMP will enhance community safety and livability in the communities we serve, large and small, across Canada. 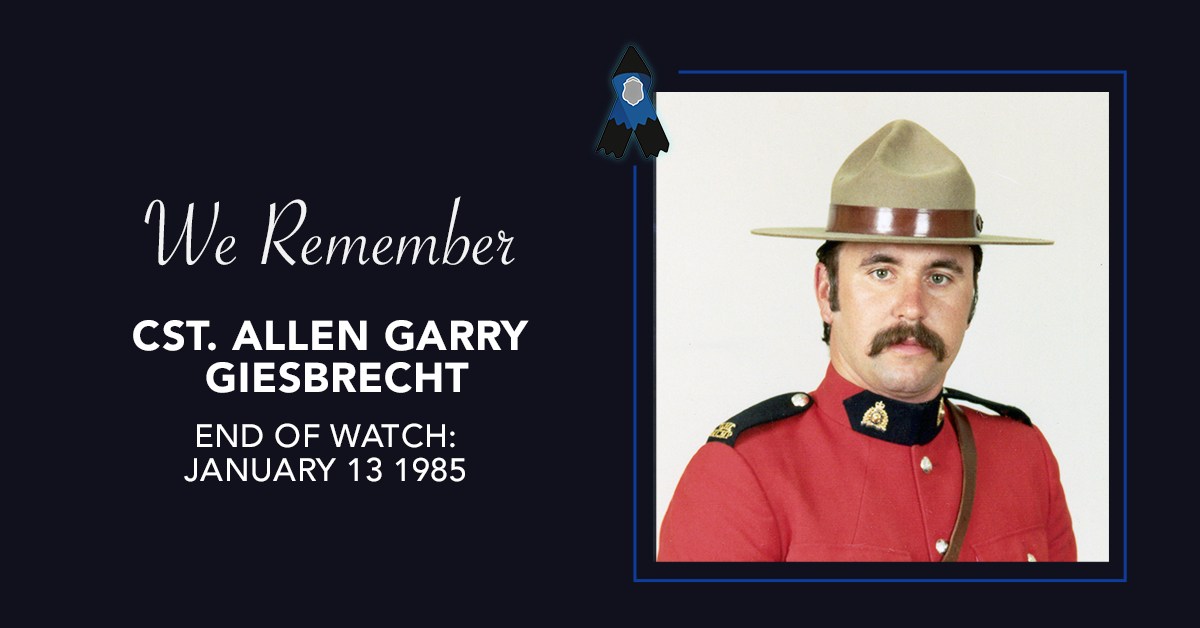 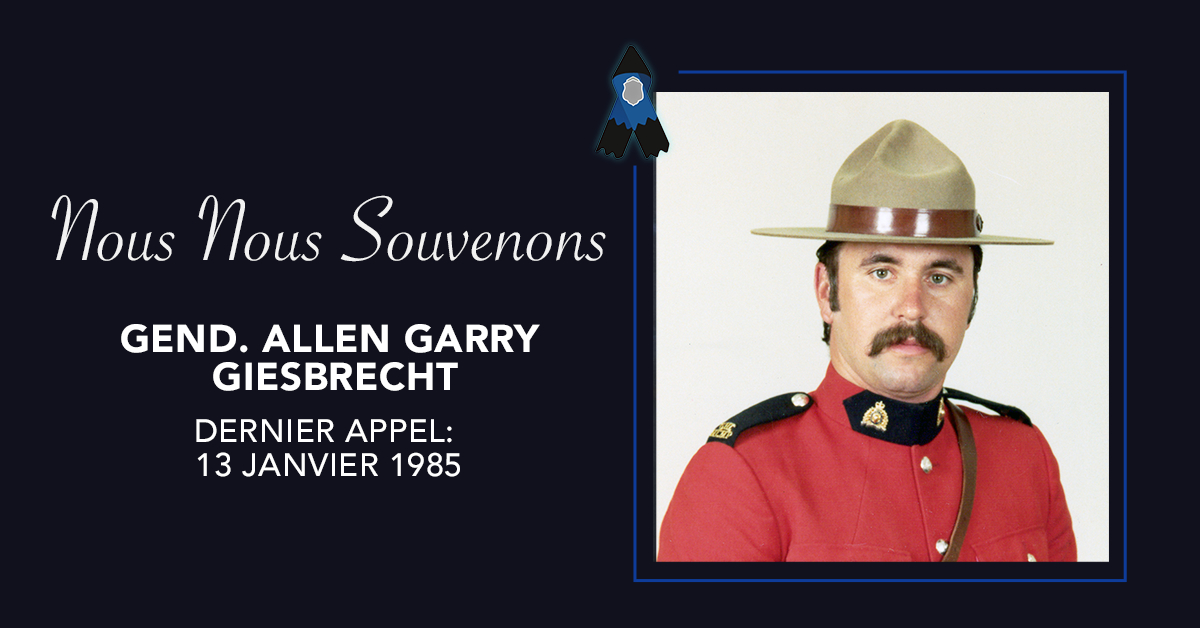 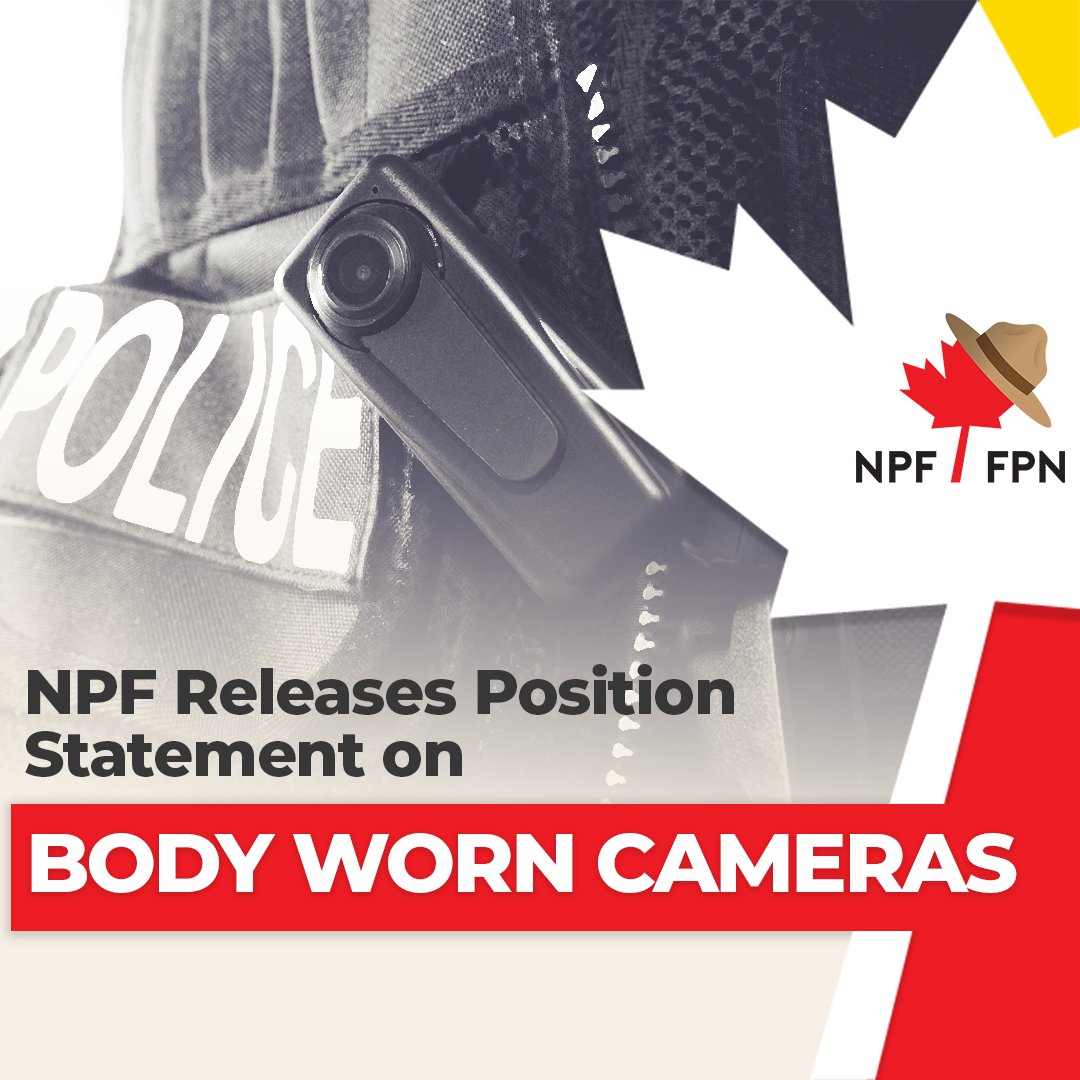 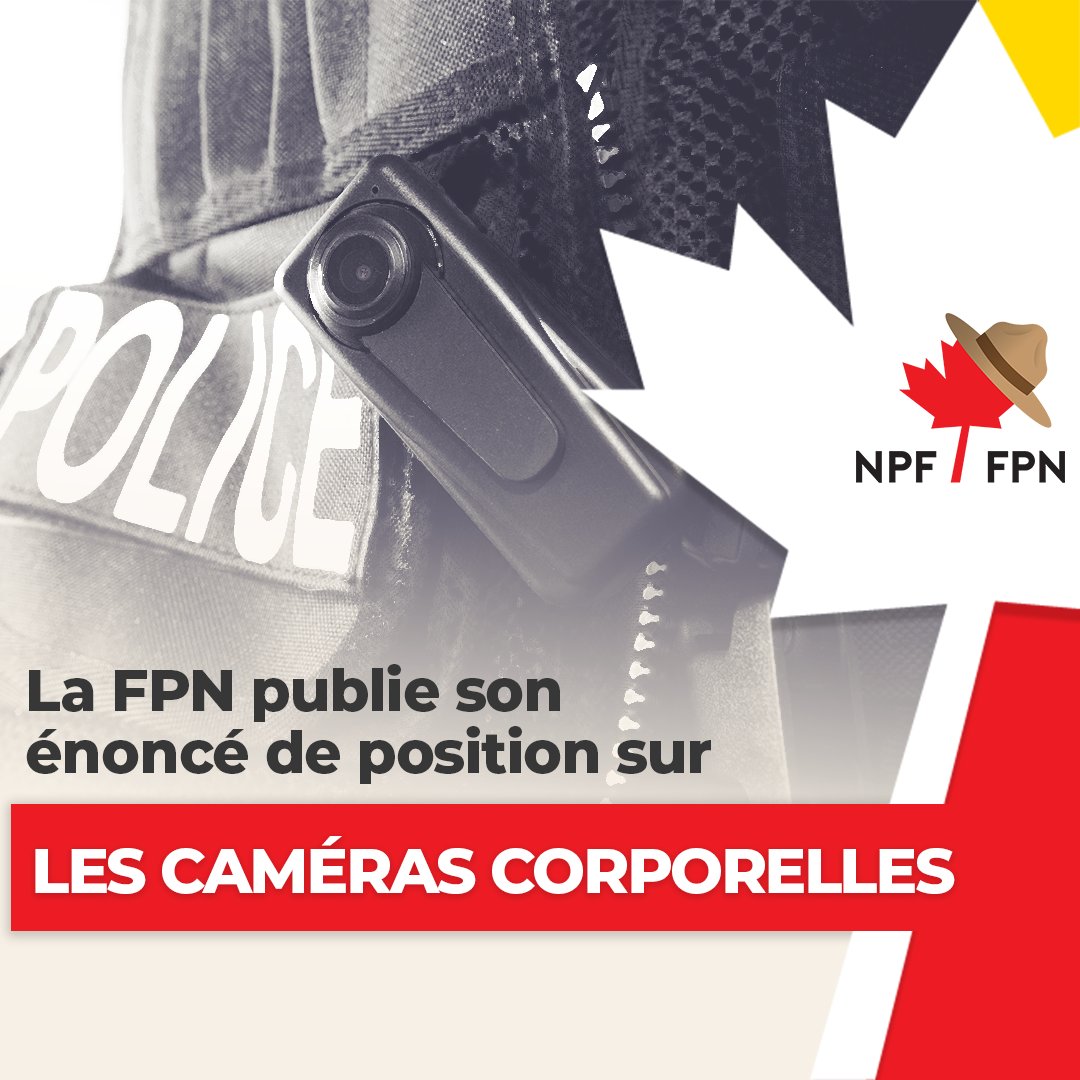