The National Police Federation (NPF) argues Surrey’s proposed police transition would reduce the number of police officers in Surrey: giving people less for more, as taxpayers would be burdened with unexpected and growing costs related to the transition. Funding the plan has also resulted in the cancellation of several long-awaited and promised projects and services that would have benefited residents of Surrey including a new YMCA in Surrey City Centre, and the closure of Community Centres. 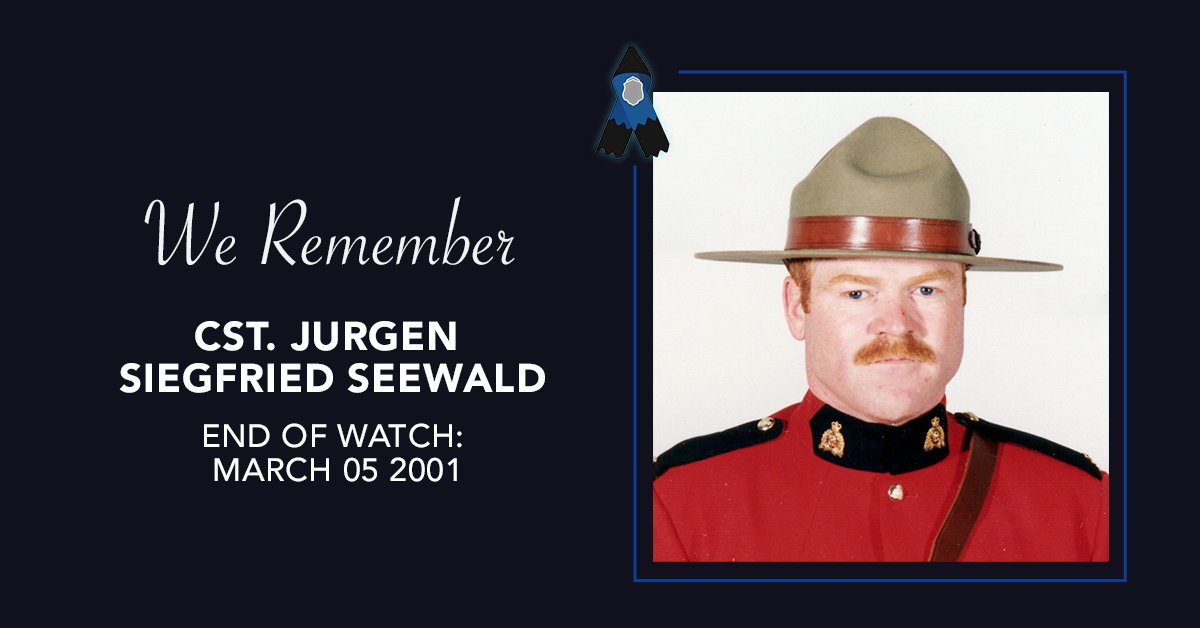 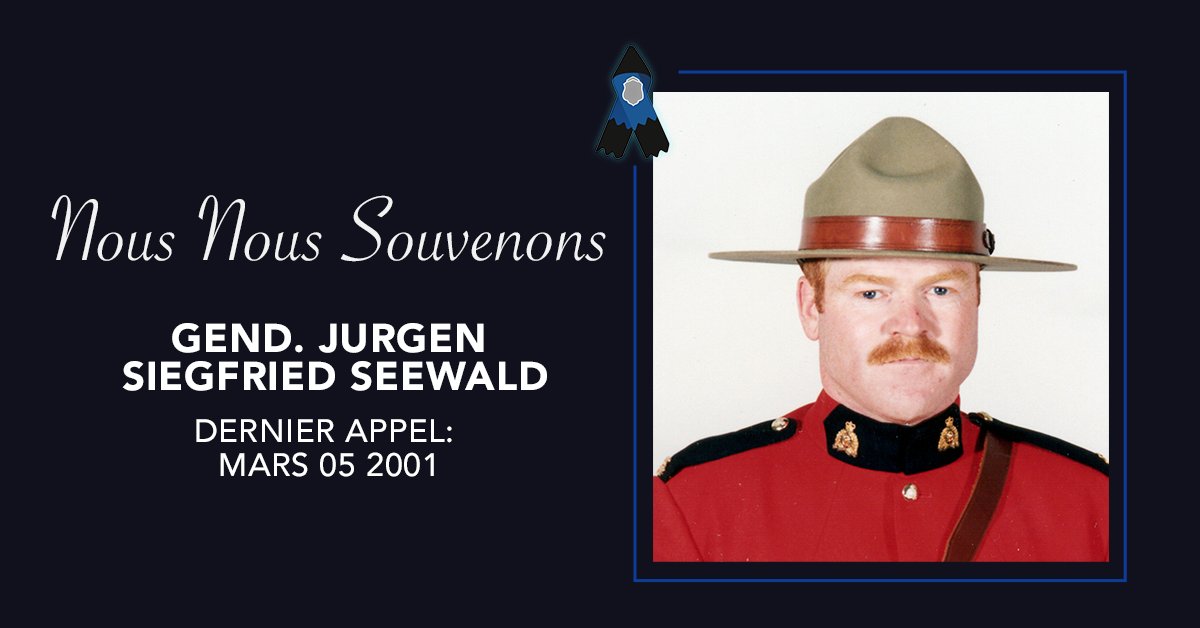 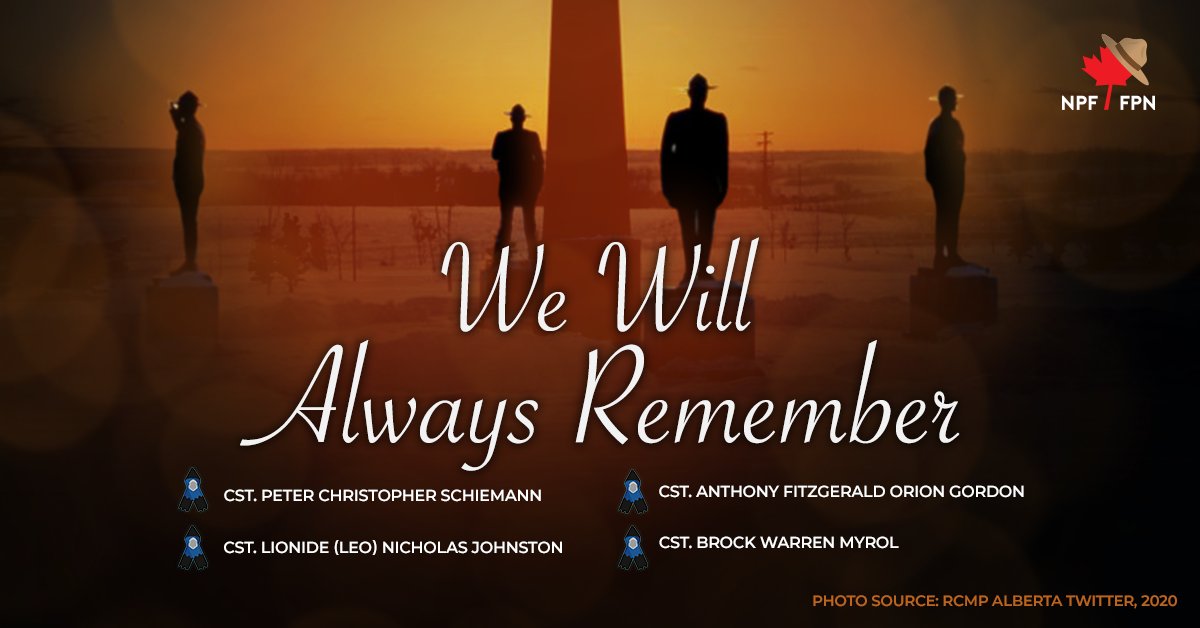 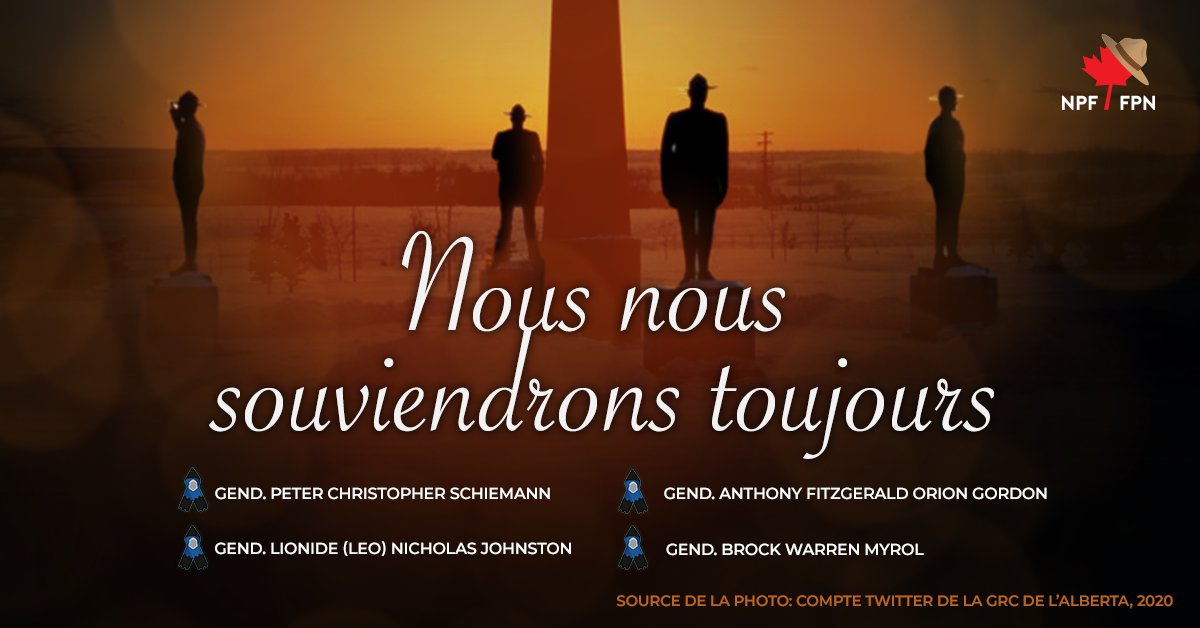