The union that represents 20,000 RCMP officers across the country says if Surrey's mayor wants to create a municipal police force, there should be a referendum first.

"Surrey needs more RCMP officers, not a new police bureaucracy that reports to the mayor," he said.

"Let's go ahead with a referendum." 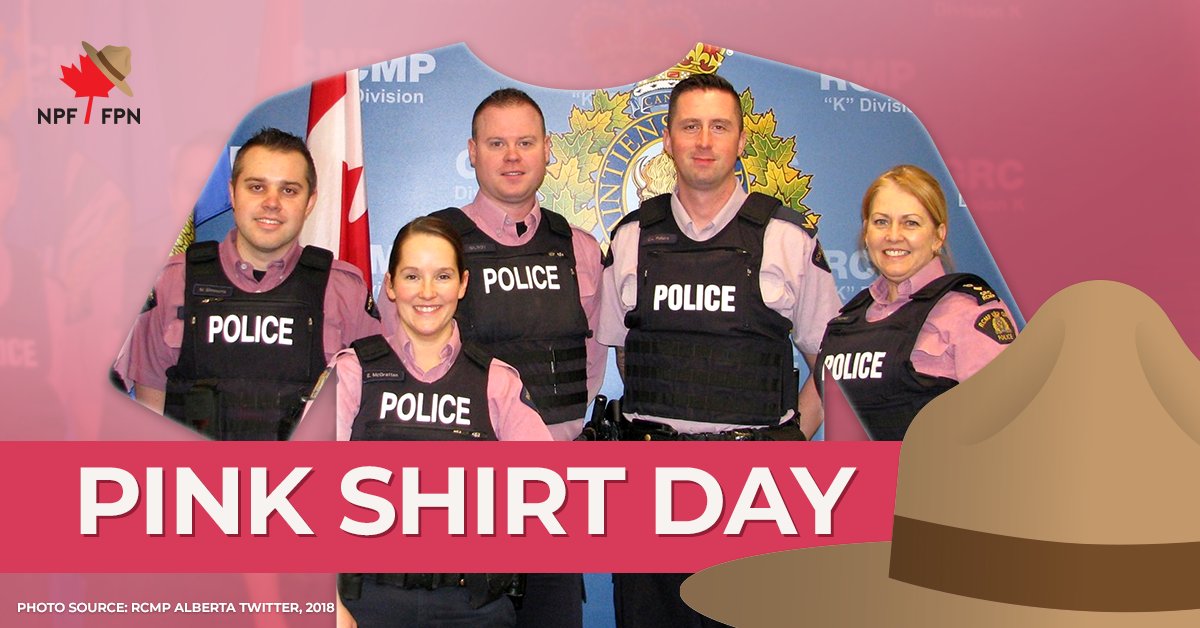 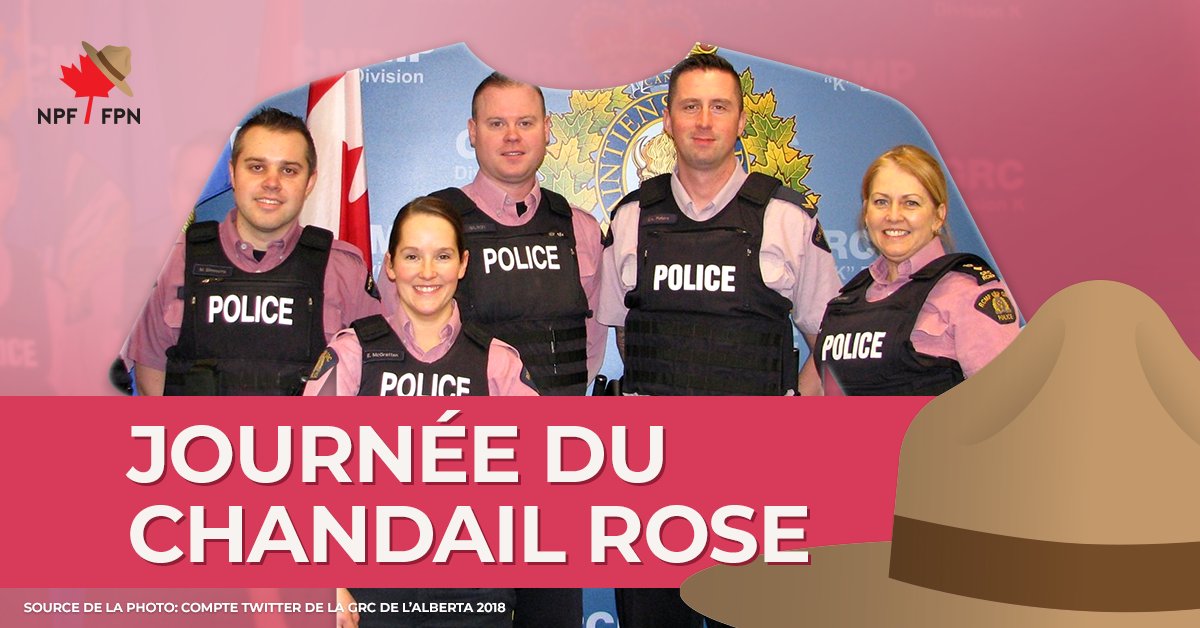 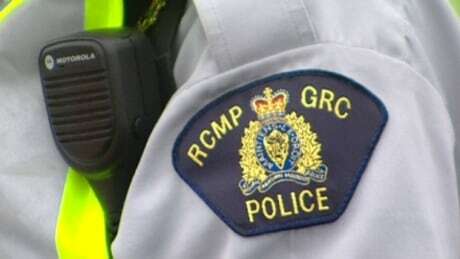 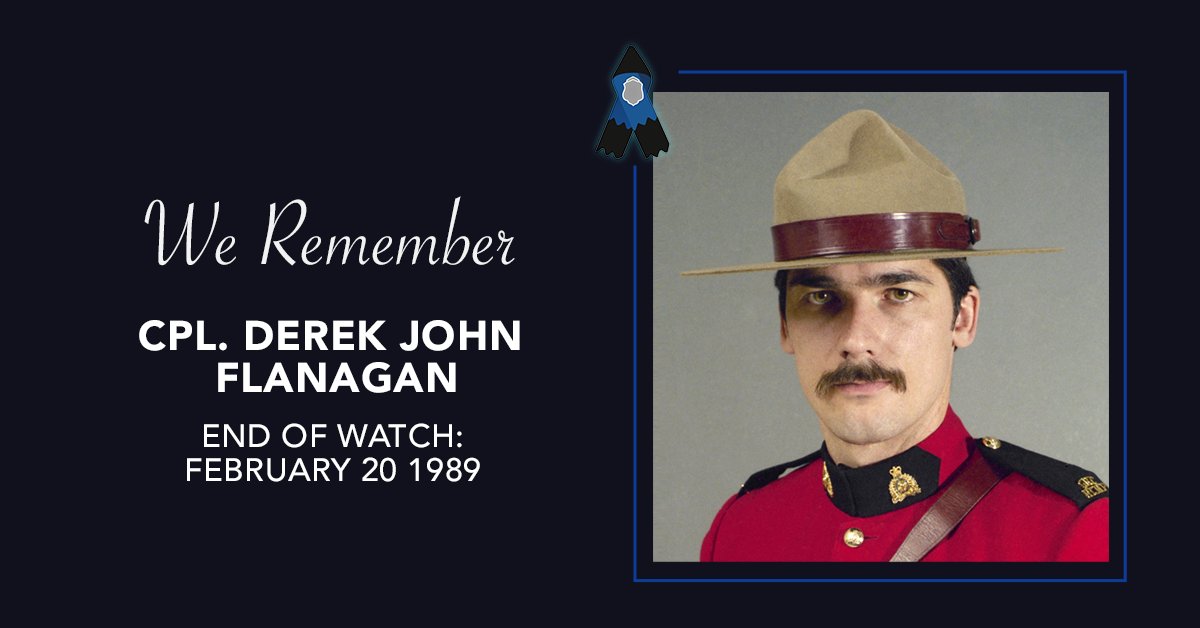 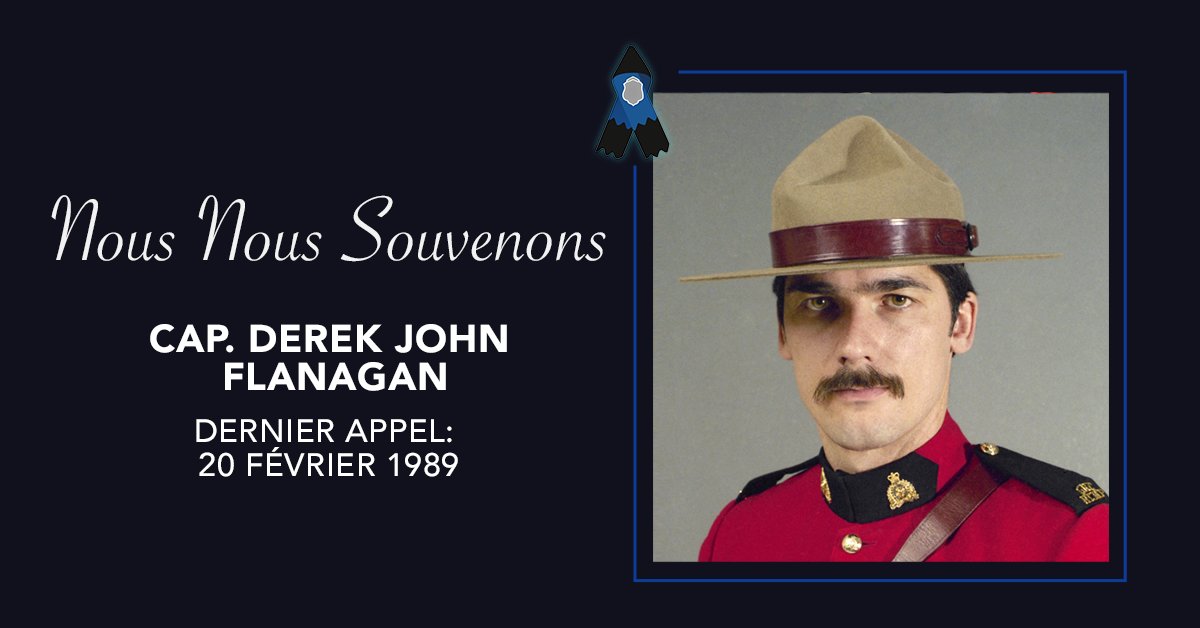 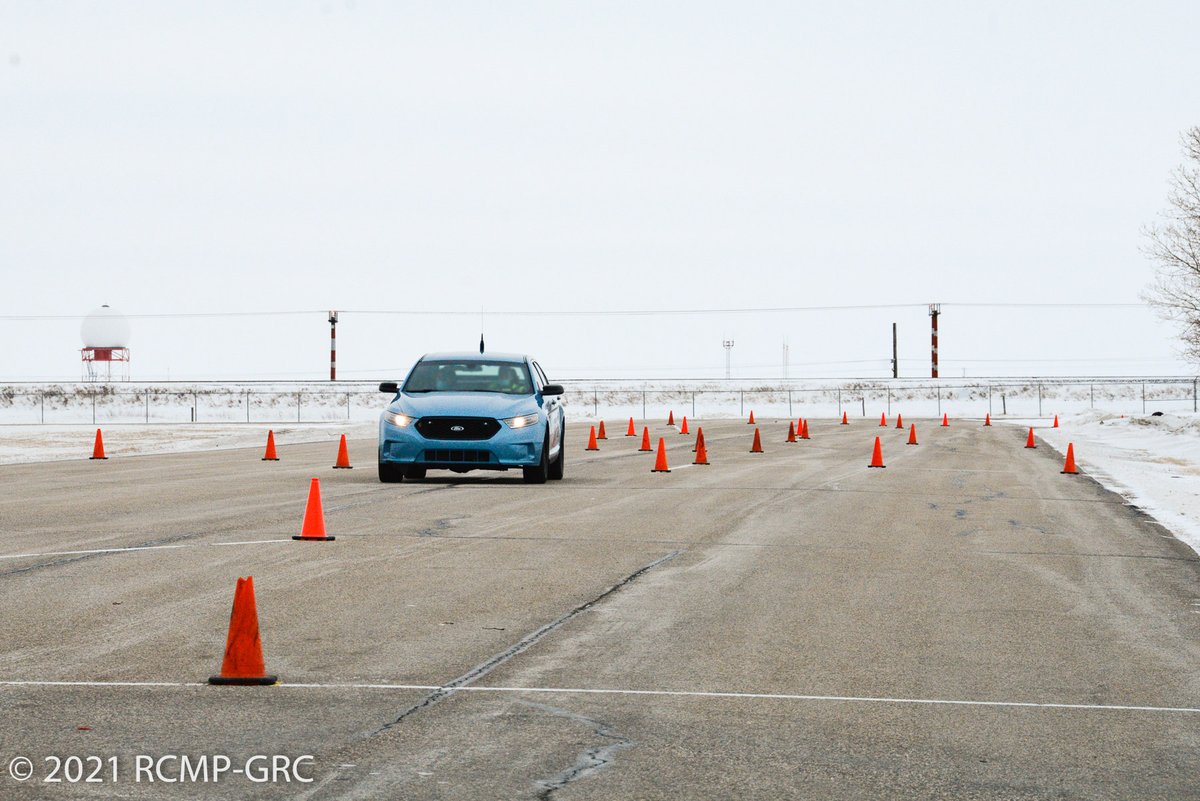