Ottawa, ON — The National Police Federation would like to congratulate the late Constable Heidi Stevenson for being named to the 2020 edition of Canada's Most Powerful Women: Top 100 Award Winners. Each year, the Women’s Executive Network releases a list of talented women whose contributions to their workplace and the communities they serve deserves special merit.

Thousands of talented women across the country are nominated annually to the Top 100 list, but only a select few are chosen. This year's Top 100 list features a new category – Women of Courage – to recognize the extraordinary women whose work carried inherent risks and, tragically, their lives.

“We take bittersweet pride in congratulating the late Cst. Heidi Stevenson for recognition on this prestigious list, and hope this provides at least some measure of solace to her family, her friends, and her former colleagues, many of whom are still suffering the trauma of the worst mass shooting in Canadian history,” said Brian Sauvé, President, National Police Federation. “Yet we also take this moment to congratulate all of this year’s winners in the other categories, and we wish them continued achievements over the course of their careers,” he said.

The choice to enter policing is not made lightly. Our front-line Members and all police put their lives on the line every shift, often with little recognition and inadequate resources. Recognition such as this WXN honour is rare and greatly appreciated by all our Members.

RCMP Members continue to protect Canadians and are professional in the work they do every day to keep communities and Canadians safe. Their dedication to serve their country is unwavering.

The National Police Federation (NPF) was certified to represent ~20,000 RCMP front-line Members serving across Canada and internationally in the summer of 2019, and its elected national Board of Directors confirmed in early 2020. The NPF is the largest police labour relations organization in Canada; the second largest in North America and is the first independent national association to represent RCMP members. 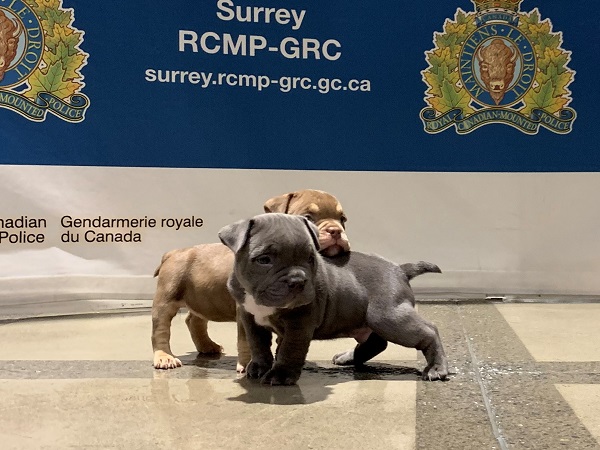 Surrey RCMP @SurreyRCMP
#PUPDATE – Stolen puppies reunited with their mom! So great to be able to return these little pups to their family, and it was made even better by the fact that we did it with help from the public. #ThankYou https://t.co/T76us8wIsP https://t.co/VstDxRbeBf
4
24 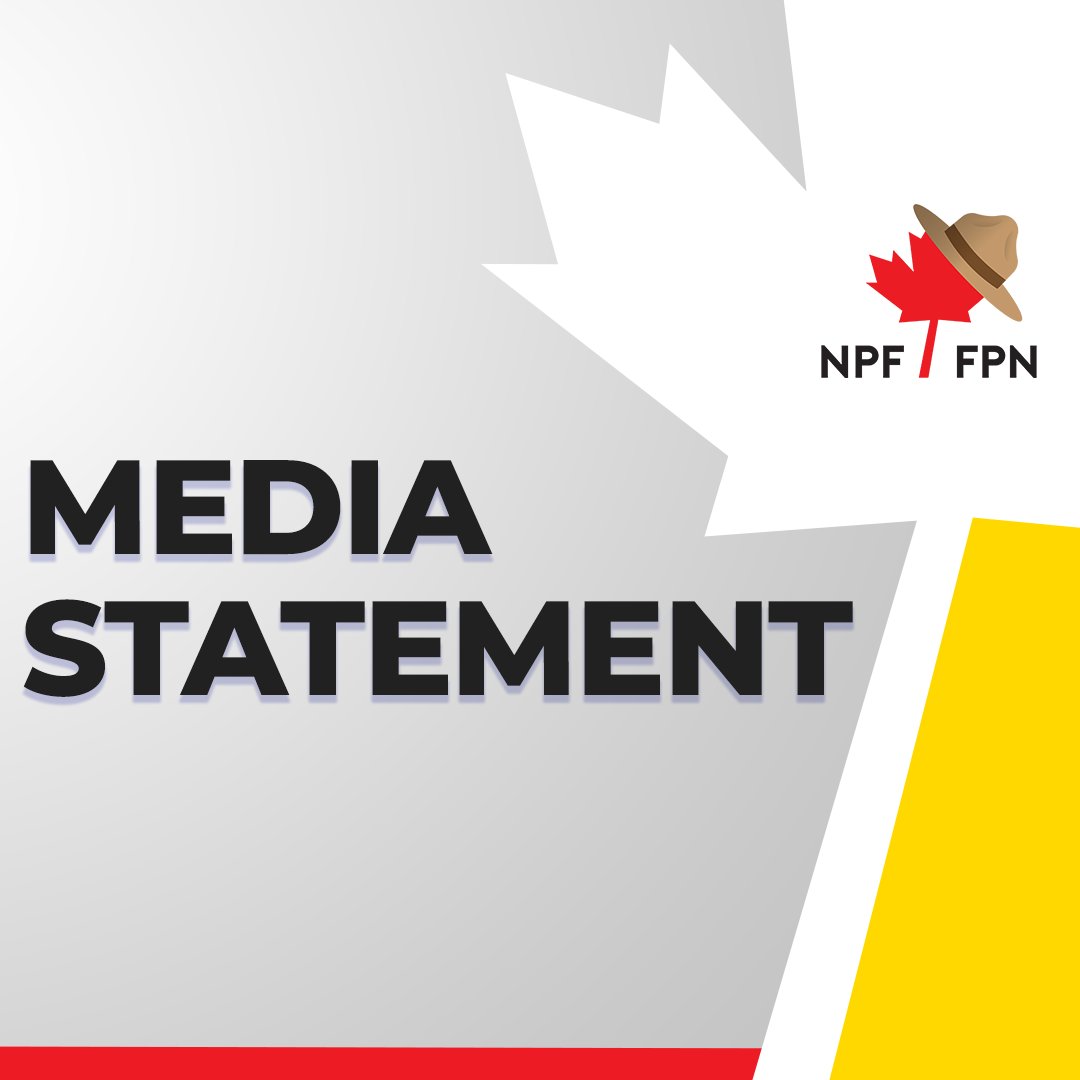 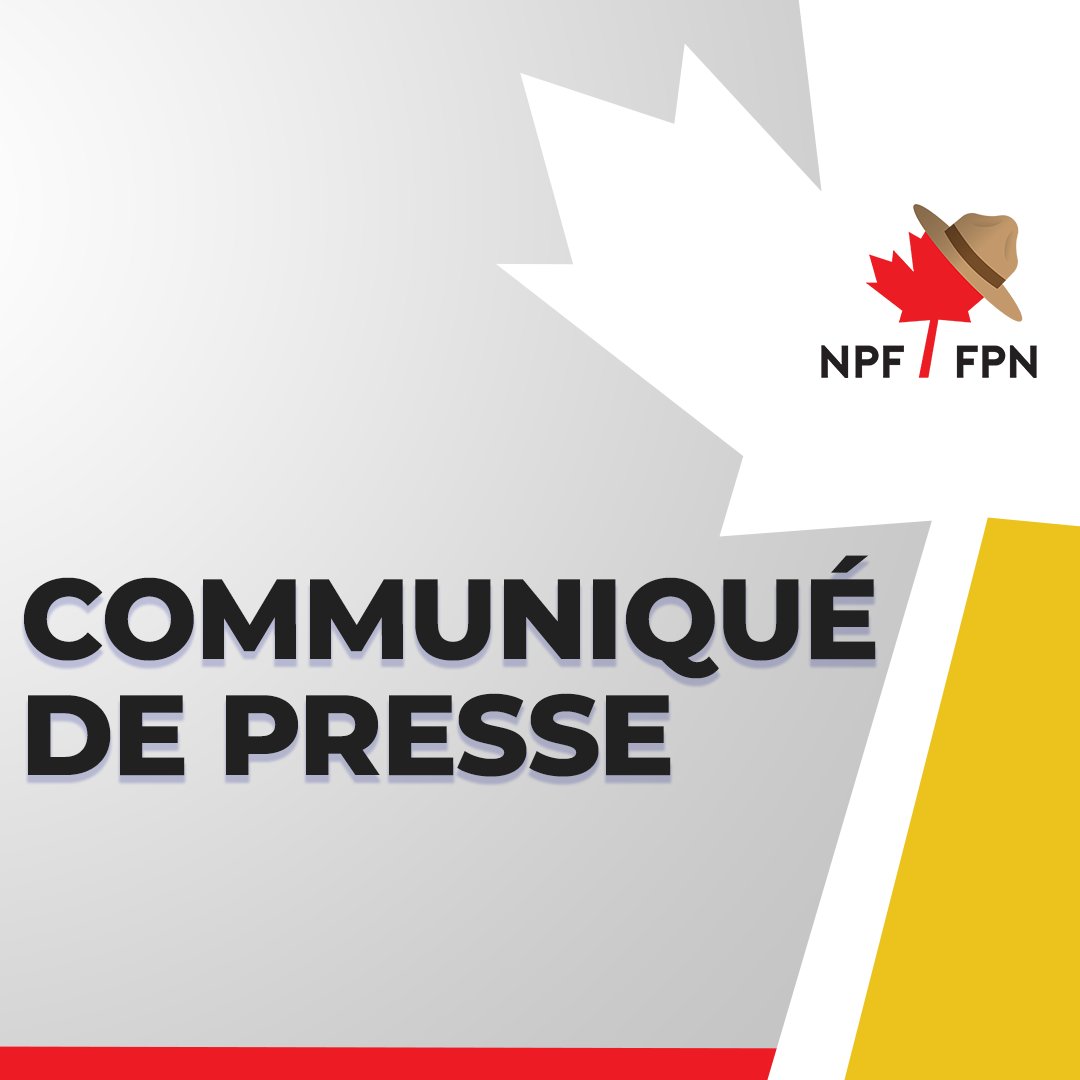 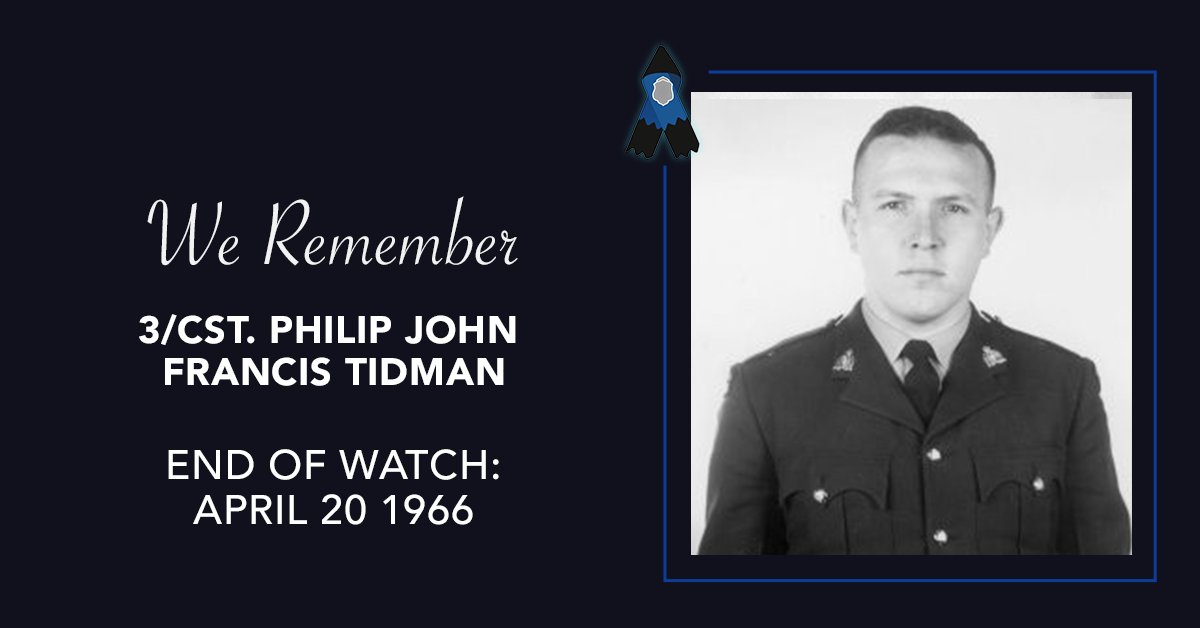 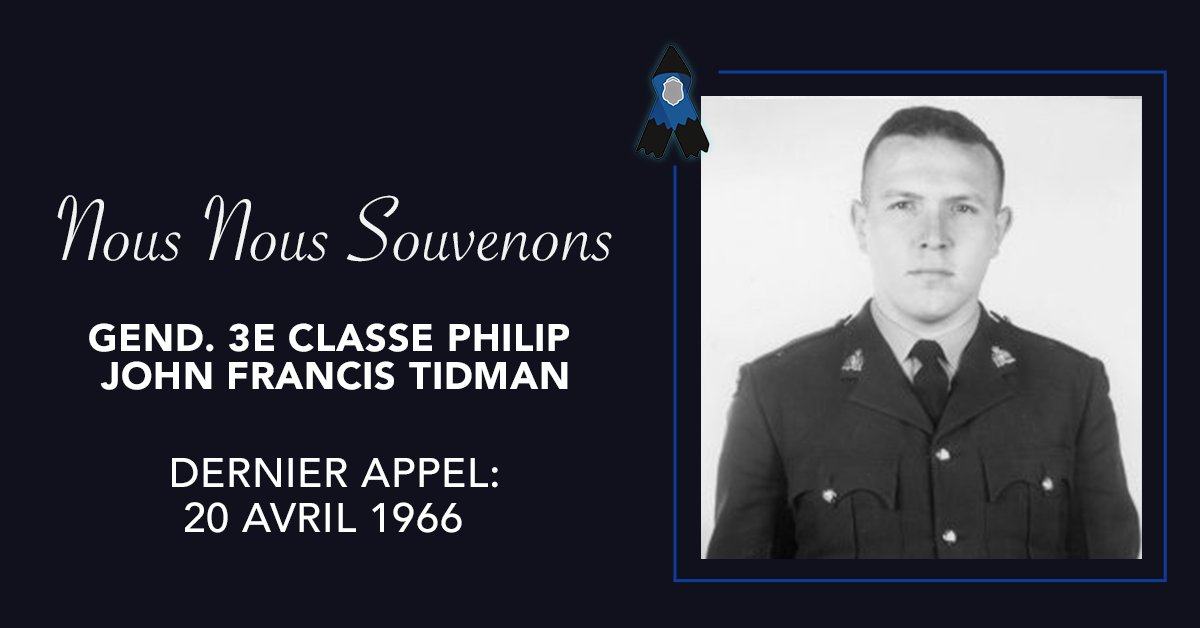