Surrey, BC — The National Police Federation, which represents ~20,000 RCMP members across Canada including the 850 officers who serve the residents and City of Surrey, shares the following response to the Solicitor General of BC’s approval to create a Surrey Municipal Police Board earlier this morning.

“We are extremely disappointed but not surprised to see the provincial government’s approval of this next step in the Mayor of Surrey’s proposed plan to transition from the RCMP to a new municipally branded police force.

As the union representing the officers who best know and understand Surrey’s distinct communities and policing and safety needs, we have repeatedly asked to be engaged in this decision at both levels of government with no response.

Now government is not only ignoring us as the union, but also a majority of Surrey residents who also want to be engaged. A recent poll of 800 Surrey residents by Pollara Strategic Insights found that 82% support a referendum on this topic, and 77% support retaining the RCMP with more focus on gangs and crime-prevention.

The approval of a police board is only one more step in BC’s multi-step transition process and there is still time to meaningfully engage those most involved in this proposal. We continue to call on Surrey’s Mayor and Council and the Province to listen to those who know policing best and the very people they represent through a referendum.”

The National Police Federation (NPF) was certified to represent ~20,000 RCMP members serving across Canada and internationally in the summer of 2019, and its elected national Board of Directors confirmed in early 2020. The NPF is the largest police labour relations organization in Canada and the second largest in North America and is the first independent national association to represent RCMP members.

The NPF will focus on improving public safety in Canada by negotiation the first-ever Collective Agreement for RCMP officers, and on increasing resources, equipment, training and supports for our members who have been under-funded for far too long. Better resourcing and support for the RCMP will enhance community safety and livability in the communities we serve, large and small, across Canada.

Today on the 6th anniversary of the Ottawa shooting at Parliament Hill, we remember Cpl. Nathan Cirillo who was slain on duty standing guard at the Tomb of the Unknown Soldier, 1/2 #CanadaRemembers https://t.co/nQs1kmI4n2
View on Twitter 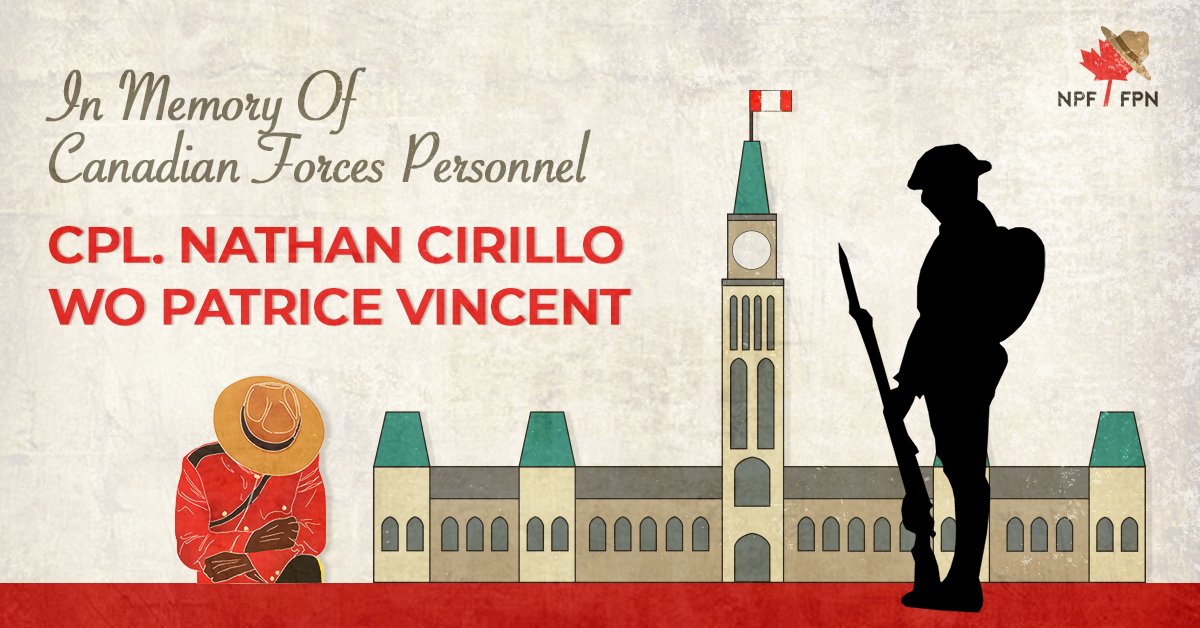 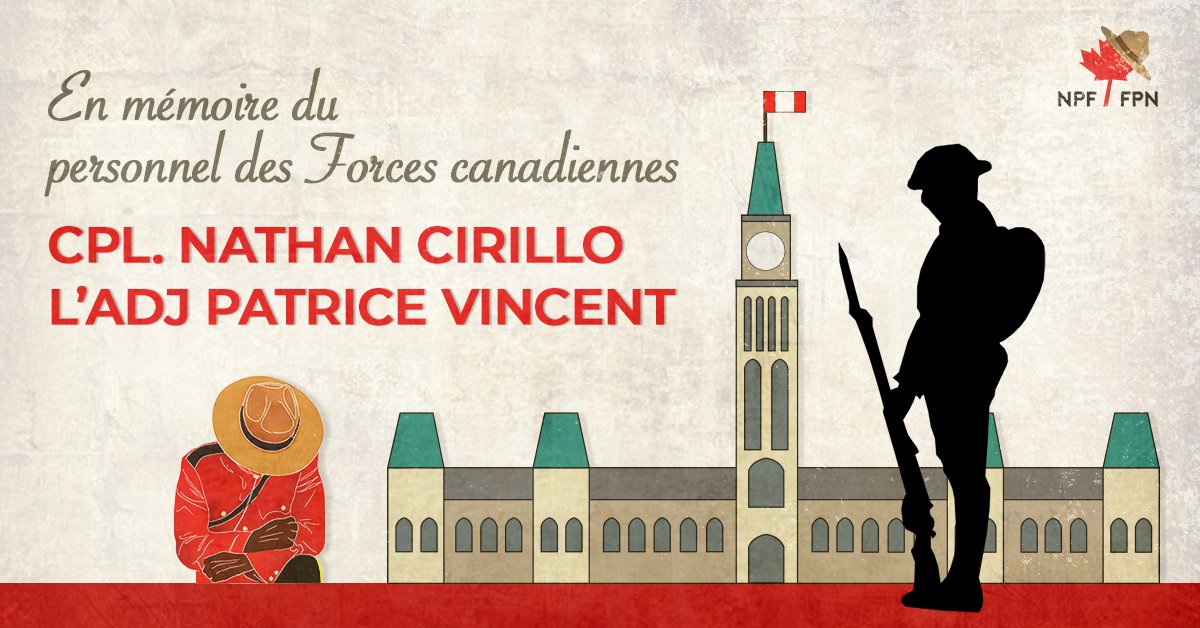 FACT CHECK: Policing is ultimately a provincial responsibility. Tell your provincial candidates to support a referendum on policing in Surrey! 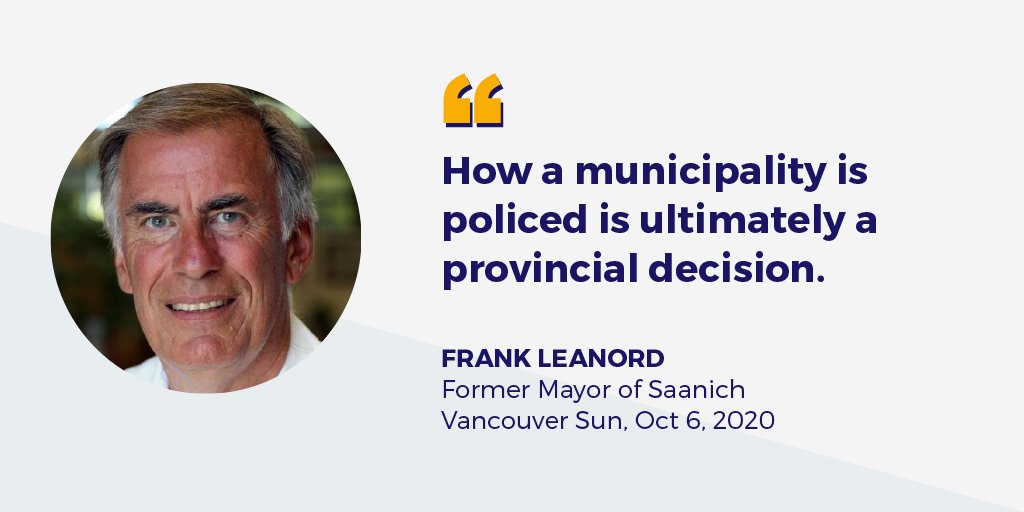