The RCMP divisions in the Northwest Territories and Nunavut have the highest vacancy rates among the provinces and territories. 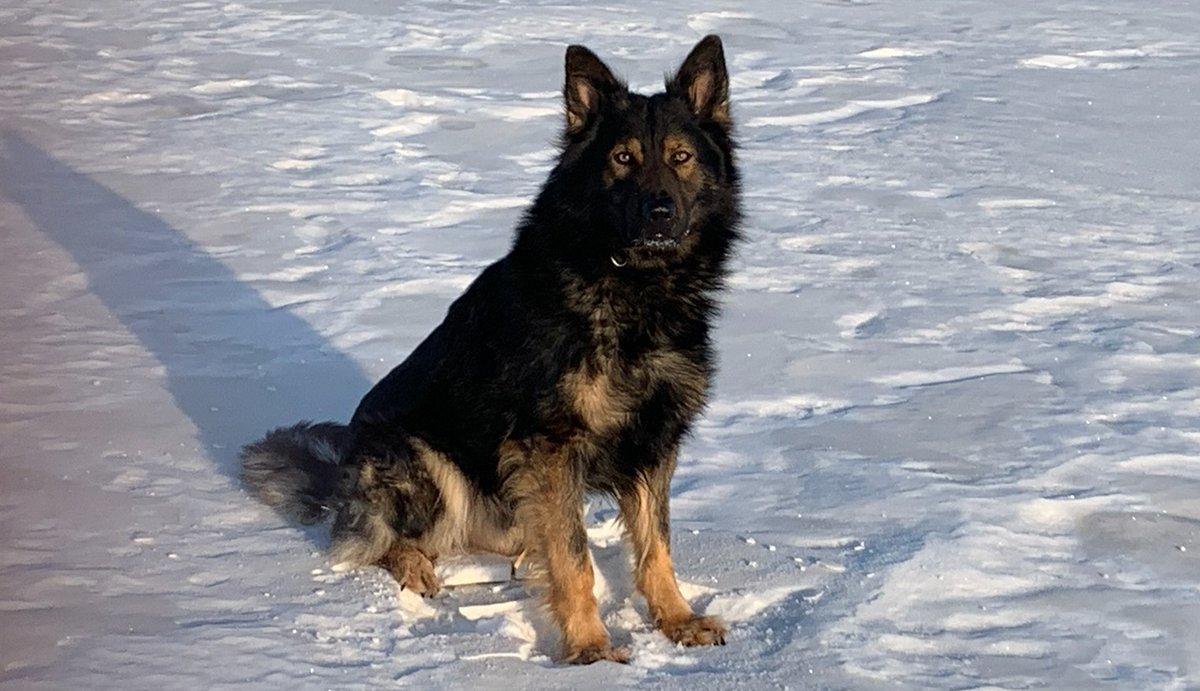 RCMP Alberta @RCMPAlberta
Harley and Cst. Nyeste located a missing 2-year-old boy last week who had wandered away in freezing weather. Harley tracked right up to the boy, who was hidden from sight, and started licking his face. Harley was rewarded with his usual treat, a cheezburger! #TonguesOutThursday https://t.co/Gr9Oph1kkD
3
25 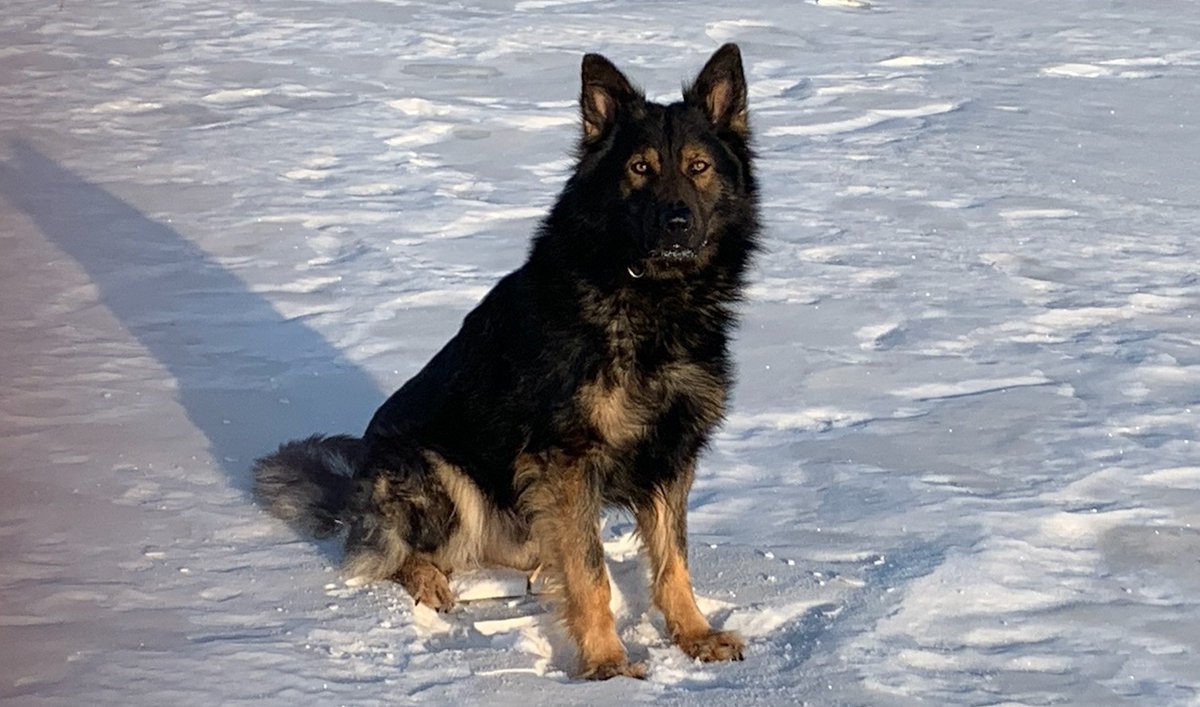