NEW WESTMINISTER (NEWS 1130) — A pair of reports submitted to the provincial government a couple of years ago has revealed that training for municipal police officers in B.C. isn’t all that it could be.

These findings were compiled in a pair of lengthy documents by two former policing veterans.

Peter German and Bob Rolls found over the course of 2017 and 2018 that there were some issues that need to be addressed at the academy based out of the Justice Institute of B.C. in New Westminster.

As we head into the holiday season, please consider supporting the National Police Federation Benevolent Foundation (NPFBF) through the purchase of an @RCMPFoundation 2021 Vintage Calendar. #RCMP #NPFBF https://t.co/ncqQRXyC55 1/2
View on Twitter
1
1 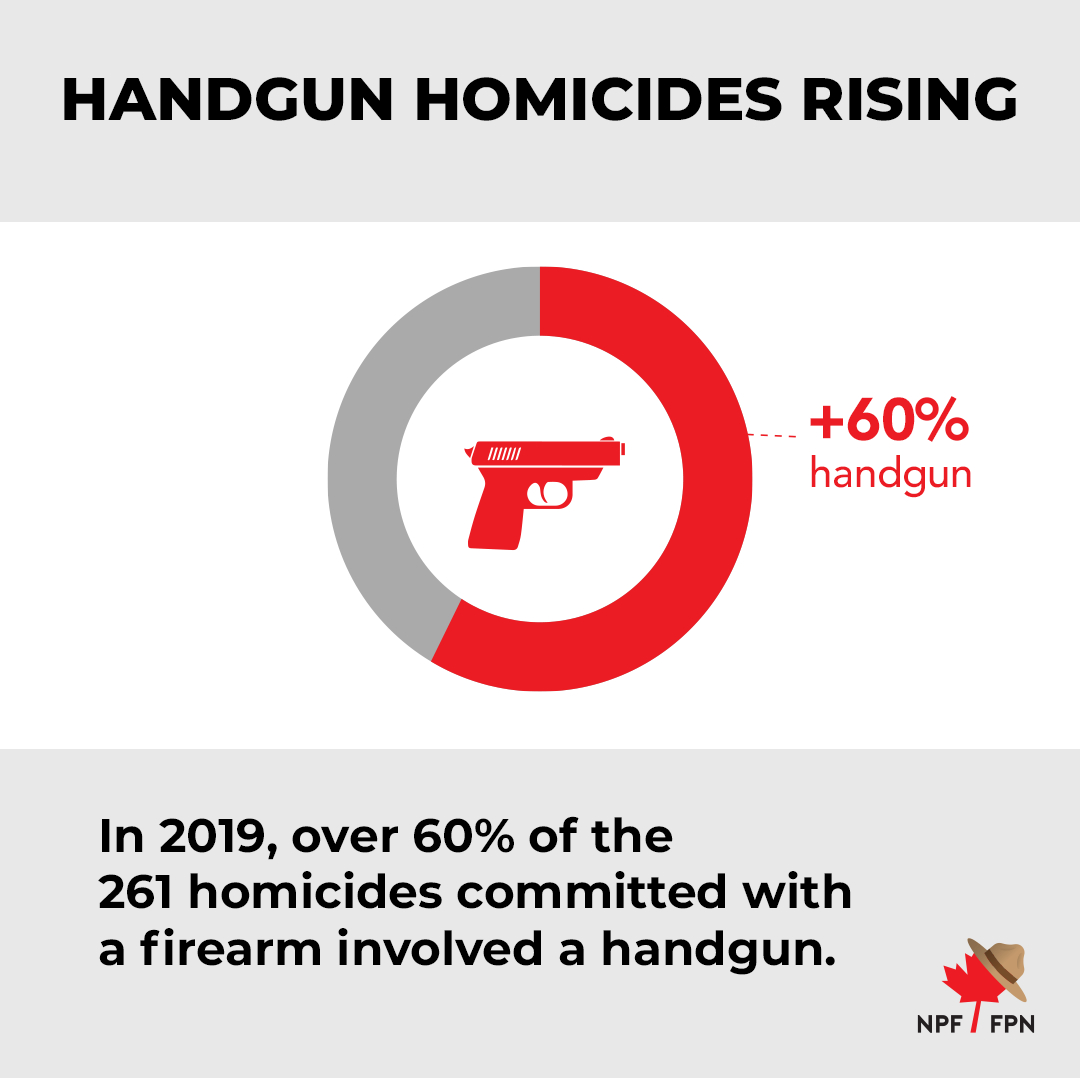 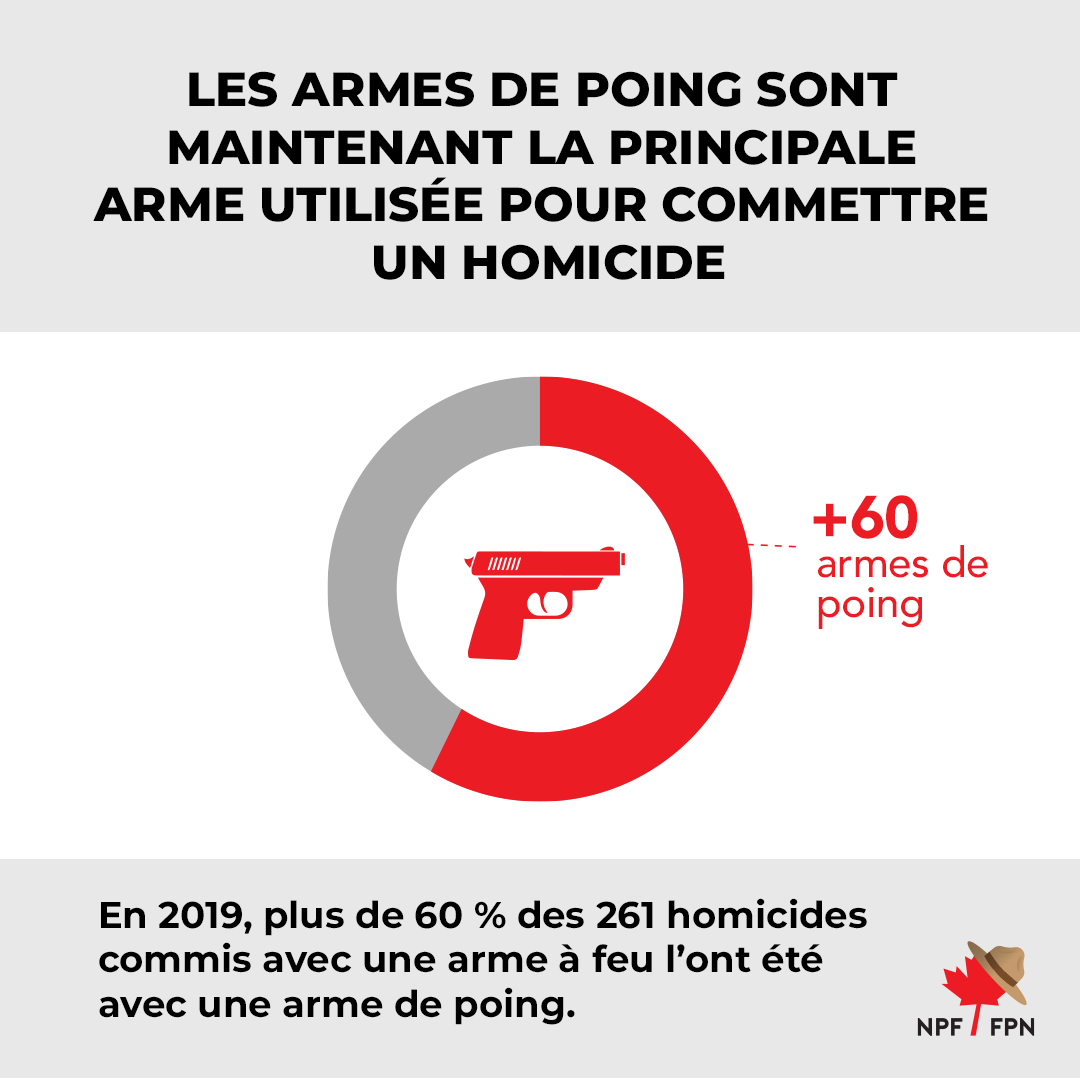