Prime Minister Justin Trudeau of Canada has appointed the first woman as permanent leader of the Royal Canadian Mounted Police, which has been dogged in recent years by accusations of discrimination, sexual assault and other scandals.

Mr. Trudeau said on Friday that Brenda Lucki, who has been with the national police force for 31 years, would take over as commissioner in April.

Cheers to Cst. Cory Kornicki who recently saved a missing 4-year-old boy in Fort Saskatchewan on a very cold October night. Thanks to the search and Cst. Kornicki’s efforts, the boy was returned home safely. @RCMPAlberta 1/2 https://t.co/OJINPmg4kt
View on Twitter
2
9

We remember Cst. Joseph Luc François (Frank) Carrière, who died as a result of a scuba diving accident during an underwater search of a vessel’s hull for suspected contraband drugs in Cape Breton, Nova Scotia. #RCMPNeverForget https://t.co/1kTPUlhXhv
View on Twitter 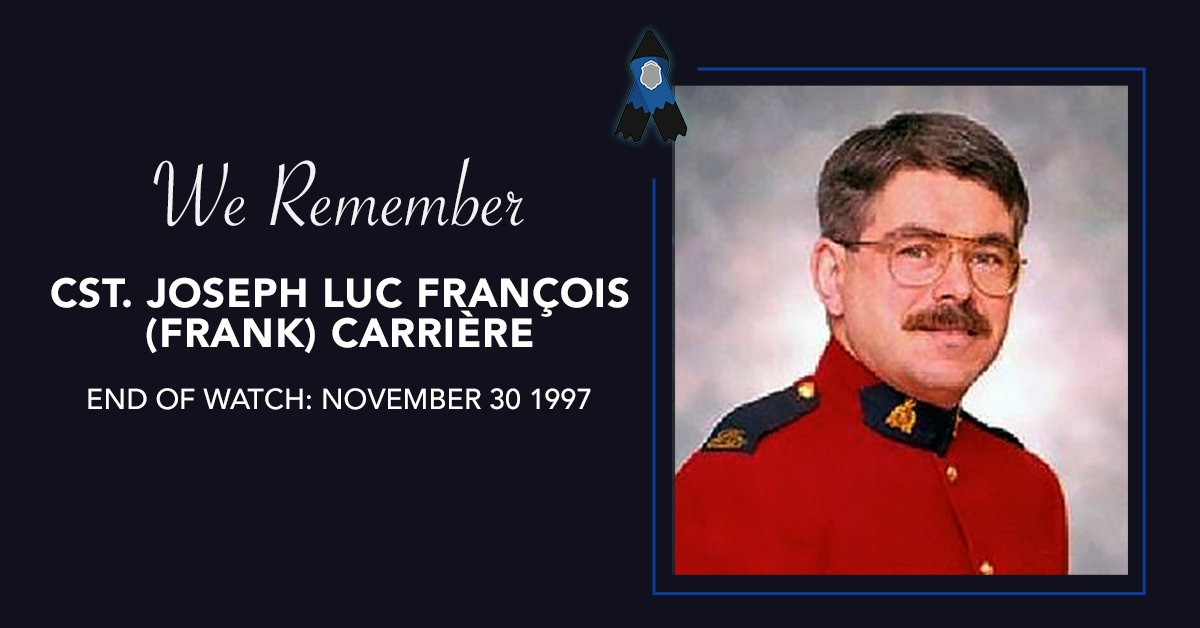 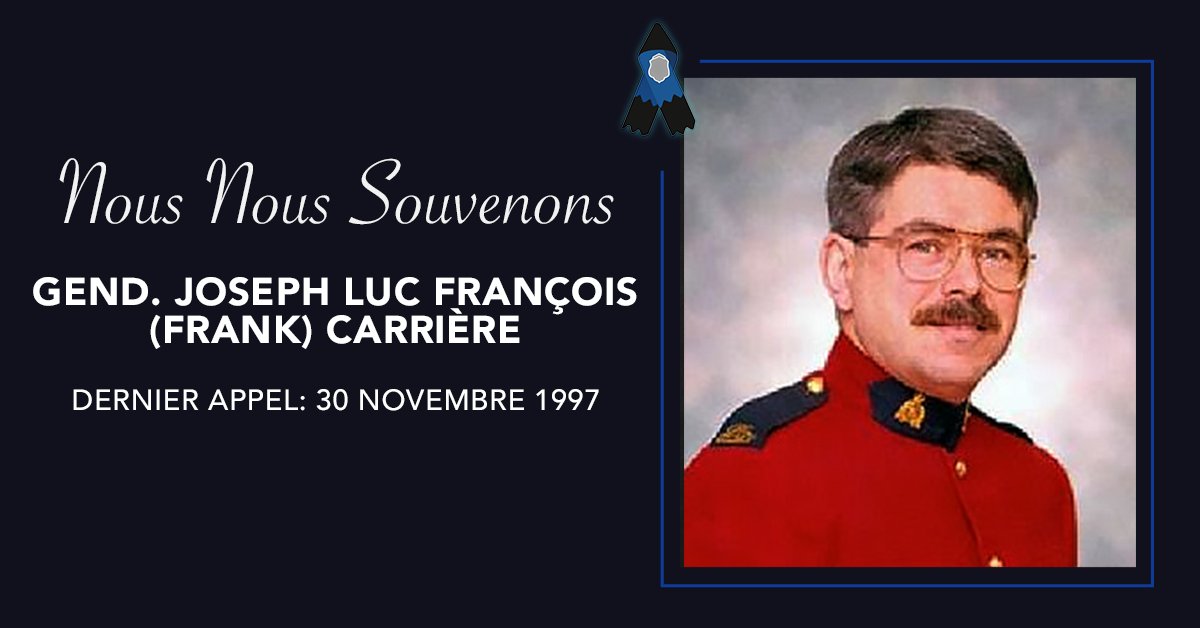 Thank you to the over 50 Parliamentarians who made time this week to discuss both the new and ongoing challenges that our Members face on a daily basis. #2020VLW #LobbyWeek #cdnpoli 1/2 https://t.co/BXYryV2zpf
View on Twitter 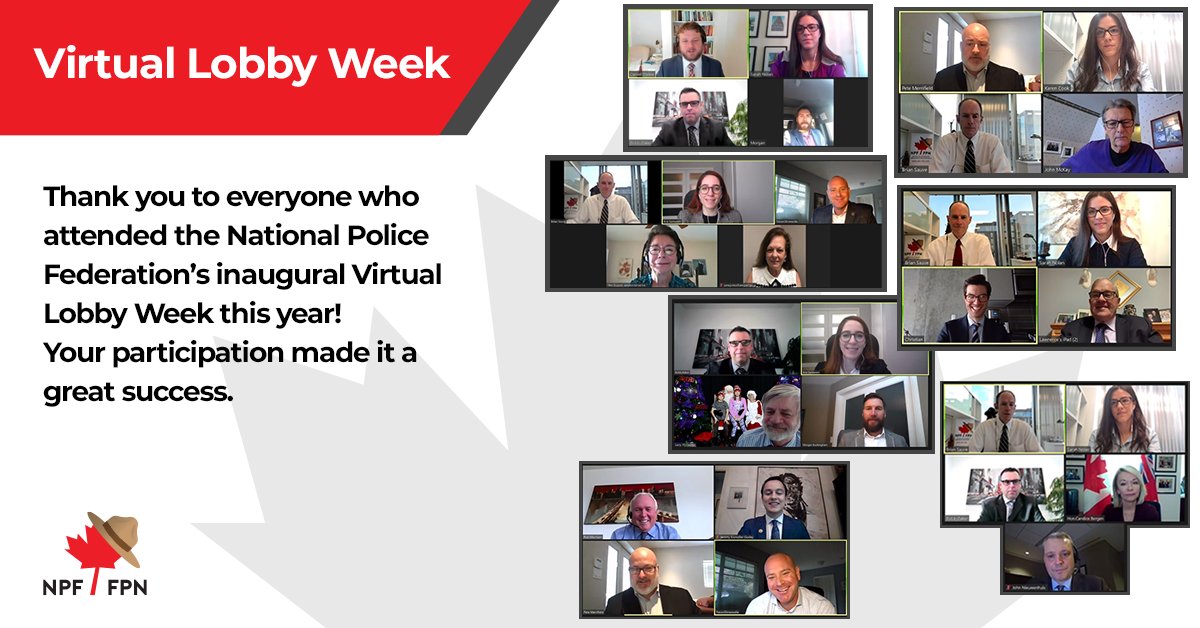 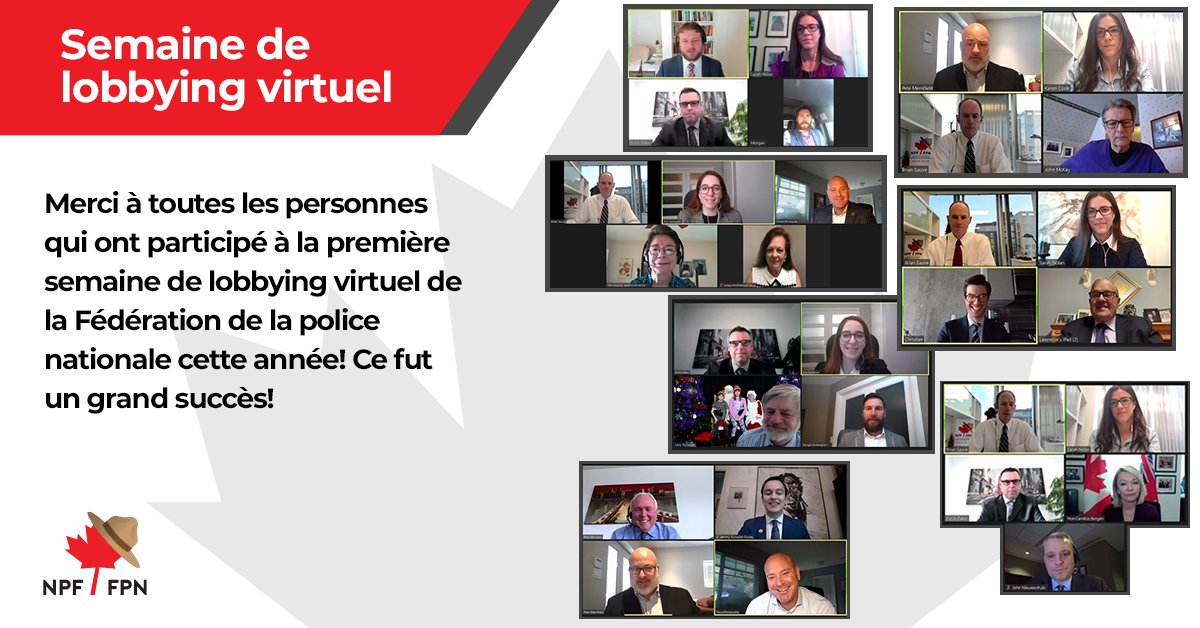