CBC – At a time when the RCMP is already facing concerns about staff shortages, new numbers show the rate of unfilled RCMP officer positions in Manitoba is sitting at eight per cent, CBC News has learned.

The vacancy rate was released to CBC News through an Access to Information request.

Posted in NPF-FPN In The News and tagged CBC 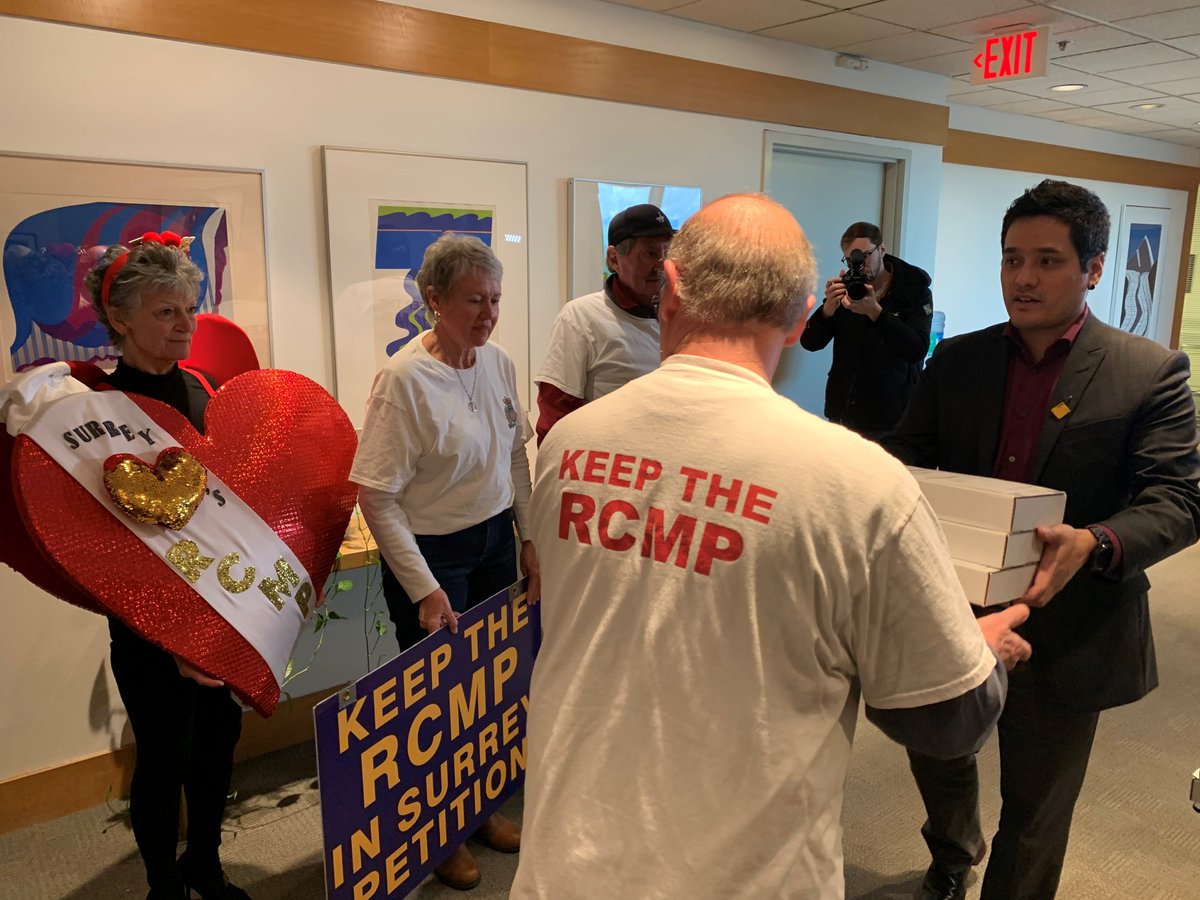