In an effort to keep the membership informed with updated information I would like to advise you of the current changes in Nominations that have taken effect over the last couple days.

Candidate David Smith’s nomination in the inaugural Presidential race has been disqualified. This decision arose as a result of information that was received by the Chief Electoral officer in respect of Mr. Smith’s ability to satisfy the express eligibility requirements for the election of Inaugural President as set out in Article 17.4(g) of the By-laws of the Association.

Before coming to this decision, additional information was sought from the MPPAC Association in respect of Mr. Smith’s qualifications. Mr. Smith and his reference were then provided an opportunity to provide additional supporting information.

Over the weekend, all available information was then provided to the Electoral Committee for a decision. This Committee consists of Association Presidents Michael Elliott Edmonton P.A., Matt Skof Ottawa P.A., Dean Stienburg Halifax Regional P.A.

Mr. Tim Croft has also requested to have his nomination withdrawn for personal reasons and his withdrawal has been accepted.

Just one example of how the RCMP is unique. We hope Treasury Board is listening. https://t.co/pP1N23ngt2
View on Twitter 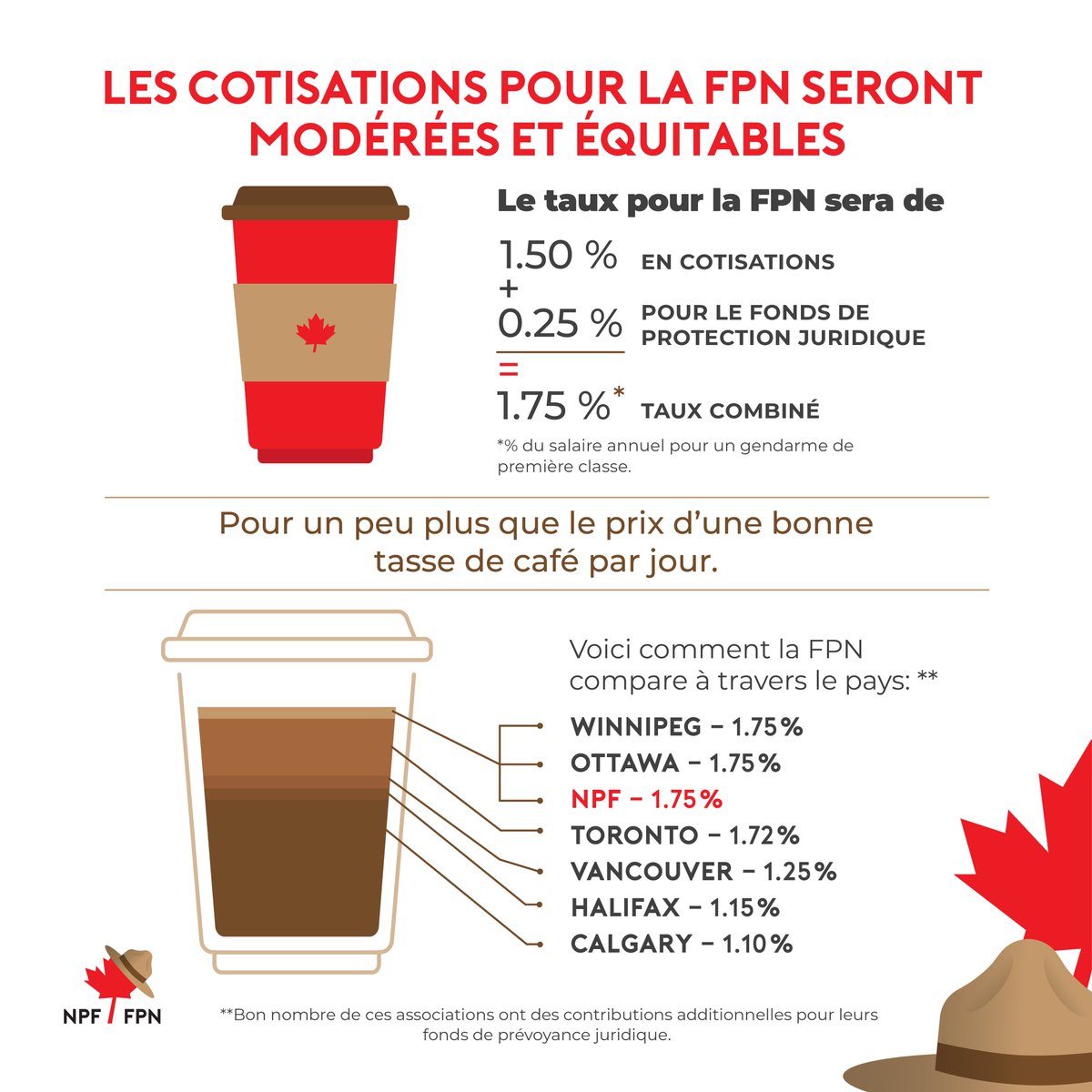 Surprised it took this long. @OTTAWAPAca https://t.co/25JuqsGoWs
View on Twitter
2
7
Scroll To Top